Having achieved a following in the easy listening jazz niche, local artist Nadine Axisa has embarked on a new project, consisting of the production, recording and launch of her second album. The project involves the reworking of Maltese tunes, where existing local compositions will undergo a process of re-imagination. The tunes will serve as a vehicle for experimentation to create an interesting, cutting edge sound.

Nadine has teamed up with local jazz musician/arranger Joe Debono and producer/sound engineer David Vella. A number of tunes have been chosen to form the basis for an artistic journey which involves experimentation from a melodic, harmonic, rhythmic and sonic perspective; providing the opportunity to create a fresh sound in the local jazz scene.

This crowd funding will help Nadine cover some of the costs related to this album which include arrangements, production, recording, mixing, mastering, printing of CD’s and vinyls, marketing and album launch concert.

Nadine is counting on your help and has teamed up with Trackage Scheme to collect at least €3,000 through this crowdfunding campaign. Check out the packages available whereby you can secure your copy of the album, vinyl and free entrance to the official pre-launch party and album launch concert.

The album launch concert will be held on 30 November and 1 December 2019, while the official pre-launch party will be held approximately one month before the concert (date to be announced). The project is supported by the Malta Arts Fund, Blue Label and entertainment.com.mt. 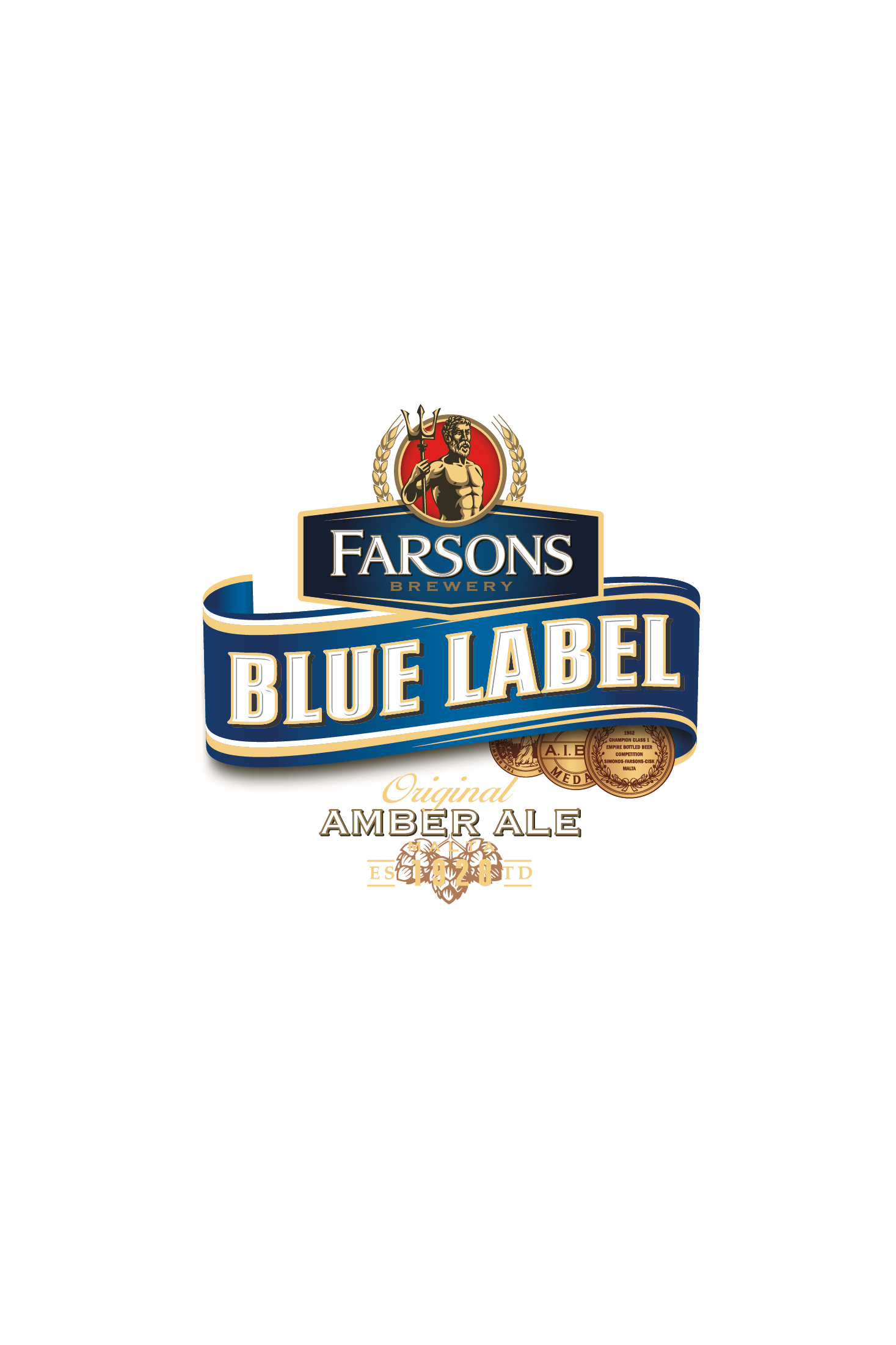