Malta Takes London was created by musicians for musicians. It unites Maltese artists based in London with Maltese artists that travel to perform at the event in London. The core organisers are Nick Morales, Craig Rogerson and the latest addition to the team Ben Vincenti & Rachel Fenech from Trackage Scheme. In previous editions, we have welcomed support from the Arts Council Malta, Farsons, Maltesefood2uk.com and Parparellu while being sponsored by Tal-Ostja, Rockna, Fruban Malti, Success Express Music, No Sweat Productions, Rejects Malta, Sun Sounds, Zion Reggae Bar, Amrita wellness centre, Panda Design, Cisk and Kinnie.

This is an event that is full of acts that are linked to Malta. It was created as a place to welcome a variety of acts from different genres. MTL aims to help promote and expose top quality acts from Malta as an extension to the local music scene in Malta. To date MTL has welcomed over 20 acts who have performed to sold out venues in London. Each year, attendance, awareness and excitement are growing with each edition. Consistency has been key to continue growing the MTL brand.

As the name implies, this takes place in London serving as a motivator to artists to increase their professionalism to perform in front of new, foreign and unfamiliar audiences. It also serves as a stepping stone for Maltese artists and event organisers to make new connections and expand the concept of exporting Maltese artists to perform in new countries. MTL has packed out the renowned London venues ‘Water Rats’, ‘Surya’ and ‘Proud Galleries’.

While planning starts many months’ prior, the event takes place once a year between September and November. Since starting in 2013, MTL has had four successful editions and has been growing awareness on both sides of the pond.

The long term goal of this event is to build a reputable platform to showcase talented Maltese artists. We look to inspire artists to venture further afield and we create this stepping stone for them to experience performing in front of new crowds. It gives the acts, as well as the organisers new opportunities to meet, network and collaborate with new people in the industry. MTL aims to put Maltese talent on the map through export while encouraging import of foreign talent to Malta as well. Through MTL, different organisers and artists are uniting and collaborating for the greater food of the Maltese music scene. 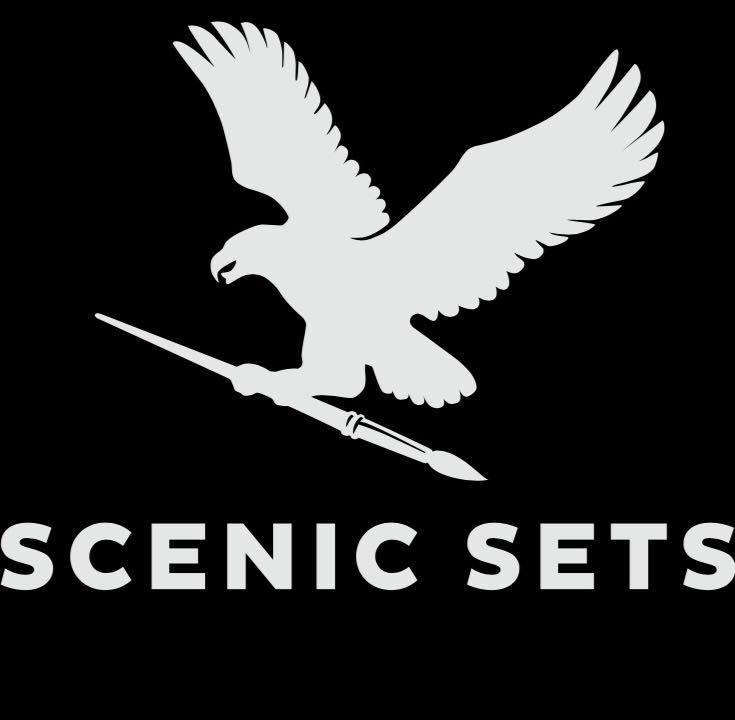 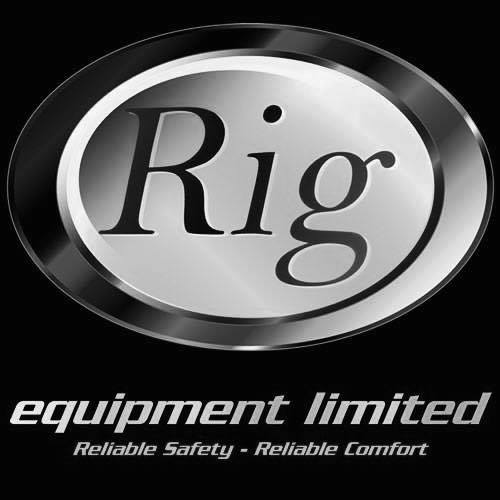 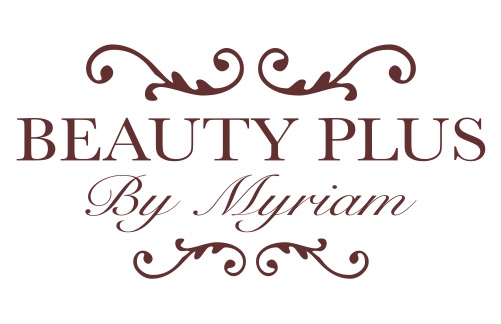 Donate €5 - Welcome to sticker town!
5.00
Large or small, we appreciate your support! As thanks you’ll receive a hand written, limited edition MTL 2017 postcard along with a selection of stickers from bands & sponsors of MTL 2017 - perfect for sticker bombing your laptop or car
Limit: 0 of 15 taken.
Donate €10 - Try your luck and win an MTL artist Album/EP
10.00
This is a giant virtual hat filled with lots of music from the MTL 2017 artists. This donation is you sticking your virtual hand into this lucky dip and pulling it out with some sweet new tunes. It could be a Neon Island, Canvas Wall, Jack’s Fusion, Cryptic Street EP/Album or any of the other acts from this year’s line up. Good luck friend!
Limit: 1 of 15 taken.
Donate €12 - Custom MTL Artists drum skin clock
12.00
What? Yes! It’s a thing - Drummer from Jack’s Fusion doesn’t throw away his drum skins. He’s made quite the pastime of getting them signed and turning them into clocks. There are 3 up for grabs, singed by all of the MTL 2017 artists, ready to hang on your wall!
Limit: 1 of 3 taken.
Donate €15 - Try your luck and win a t-shirt
15.00
We’ve got another pot with a load of band and sponsor apparel. Upgrade your wardrobe by taking part in this lucky dip to win a t-shirt from Trackage Scheme, Canvas Wall, Jack’s Fusion, Cryptic Street or Bila. We’ve also got a select amount of 5th year anniversary MTL t shirts in the pot - grab away!
Limit: 1 of 15 taken.
Donate €25 - You get a Rock The South 2017 hoodie
25.00
We've got 2 awesome RTS 2017 hoodies to keep you cosy and warm this winter! (Normal price = €30)
Limit: 2 of 2 taken.
Donate €30 - Amrita T- treat yourself to a face or back massage
30.00
After such a successful debut to the crowdfunding platform last year, Amrita are back to offer a relaxing face or back massage - let them spoil you, you deserve it! (Malta only)
Limit: 2 of 3 taken.
Donate €40 - Choose a beautiful Te Fit-Tazza print
40.00
Choose a 50cmX70cm print from Te Fit-Tazza's Club Series: https://www.tefittazza.com/collections/clubs (Normal Price = €60)
Limit: 0 of 3 taken.
Donate €45 - Jack’s Fusion studio visit
45.00
Ever been curious of the writing process or a band? Keen to see the inside of a studio? Maybe you just want to see one of Malta’s most vibrant rock acts up close. Jack’s Fusion are opening their studio doors for you and a lucky friend to enjoy a few cold beers while sitting in on a rehearsal / writing sessions with them. Beers included if you’re of age and if not, it will be cold all the same, just not a beer! (Malta only)
Limit: 0 of 1 taken.
Donate €50 - Your very own song!
50.00
Rob Harbour is offering to write you a song with the subject of your choice! This was such a success last year - We had YEWS writing a song for the very lucky girlfriend of a creative donator while Rob Harbour wrote a song for a father who provided all of the lyrics for a song about his lovely daughter. Check them out, get creative, gift a song!
Limit: 1 of 1 taken.
Donate €70 - Cryptic Street Living room gig
70.00
All-femme, alternative punk rock back Cryptic Street are donating a living room gig! Push back those sofas and get planning that house party because these girls know how to rock! (Malta only)
Limit: 0 of 1 taken.
Donate €100 - Full promotion of you and or your brand
100.00
For €100 we will: place your logo on all our design, video and promotional material - promote at MTL?Rock the South? TS Music events via promo material, pint/banners etc - promote you and your brand across our social media channels - promote your brand to our list of subscribers by email.
Limit: 22 of 100 taken.
Step 1: Specify your contribution amount for Malta Takes London 2017
Support Now